Clinically proven • Stable Results • No surgery • No side effects

What is Fedorov Restoration Therapy? 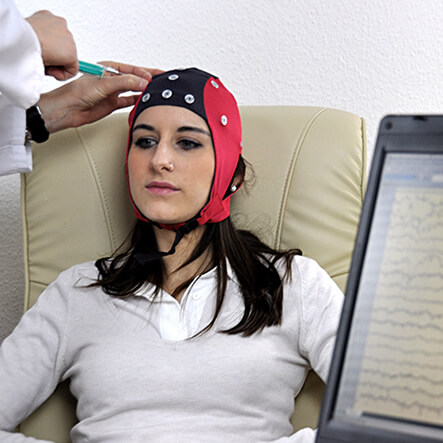 Fedorov Therapy is a non-invasive and non-surgical way to naturally restore or improve vision, with stable outcomes and without risks of side effects. These positive outcomes are accomplished through the application of weak electrical current pulses which stimulate partially-damaged retinal cells and improve the conductivity of signals to the brain. Fedorov Therapy can’t replace damaged cells or regenerate optic nerves; instead it increases the functionality of preserved cells on the retina and enhances the activity along optic nerves. Electrical stimulation enhances the overall activity of the visual system, and leads to functional restoration.

"... They did more than they promised!

I received treatment to improve my vision so that I can drive again after revocation of my license last autumn. Five months after the treatment I am now back behind the wheel!  What an amazing result!  Ten years ago I was misdiagnosed with Glaucoma.  Moreover doctors in the Fedorov's Clinic discovered that my vision loss relates to non progressive retinal damage. Later on my UK ophthalmologist has confirmed that I have no Glaucoma and I have stopped using eye drops after more than 10 years. The treatment at the Clinic was fabulous, I felt very safe in their hands. Thanks a million to all staff! You have improved my quality of life significantly. 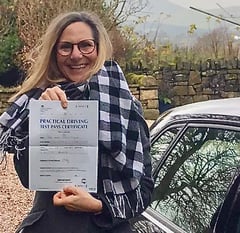 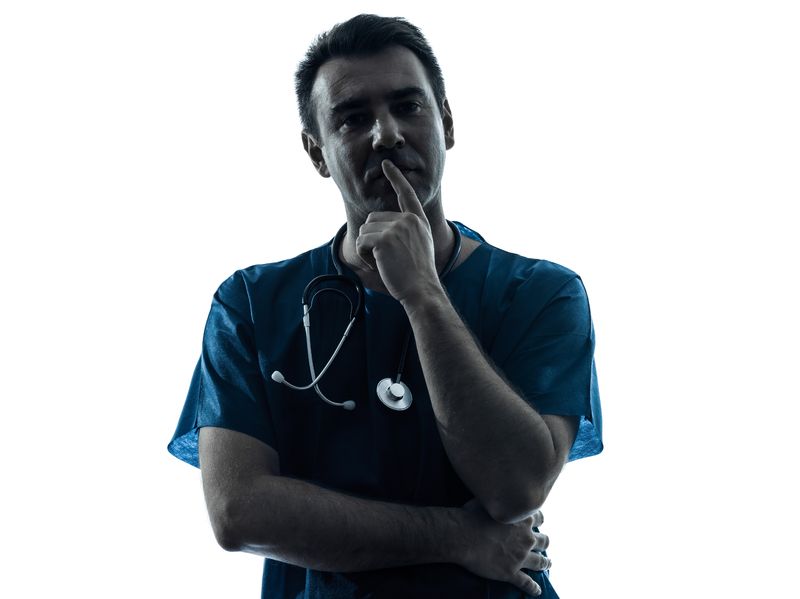 Why were you told there is no treatment?

Part of the problem is that ophthalmologists don’t deal with optical nerve disorders, and neurologists (specialists in nervous-system diseases) don’t deal with vision deterioration.

Our clinic fills the gap between Ophthalmology and Neurology to improve vision loss from Optic Nerve Lesion and Retinitis Pigmentosa.

Why is Fedorov Restoration Therapy unique? 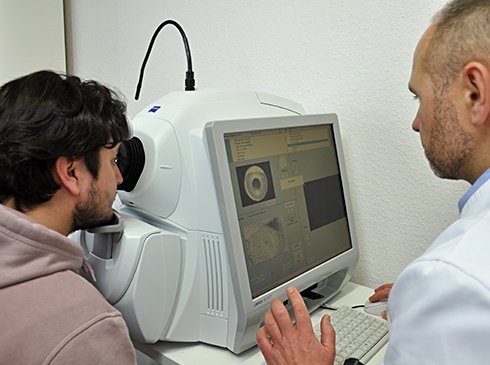 It is a New Approach in Restorative Medicine

In general, electrical stimulation to restore vision is a relatively new technology developed in the 1990s and used clinically since 1991.

Fedorov Restoration Therapy is a non-surgical way to restore visual function, accomplished by non-invasive electrical stimulation  of different retinal cells (cones, rods, ganglion cells) and optic nerve fibres as well. The Fedorov Therapy does not replace damaged cells; instead it increases the functionality of preserved neurons on the retina and enhances the activity of the visual system overall.

When is Treatment Recommended?

Indications for treatment include different forms of vision deterioration marked by a decrease in visual ability, different types of visual field defects, or a combination of the two. We consider each case individually and can discuss with you after reviewing your medical records whether treatment is recommended.The following diseases and consequences respond positively to treatment:

Myopia (Near-Sightedness Or Short-Sightedness) in Combination With Dystrophic Chorioretinitis 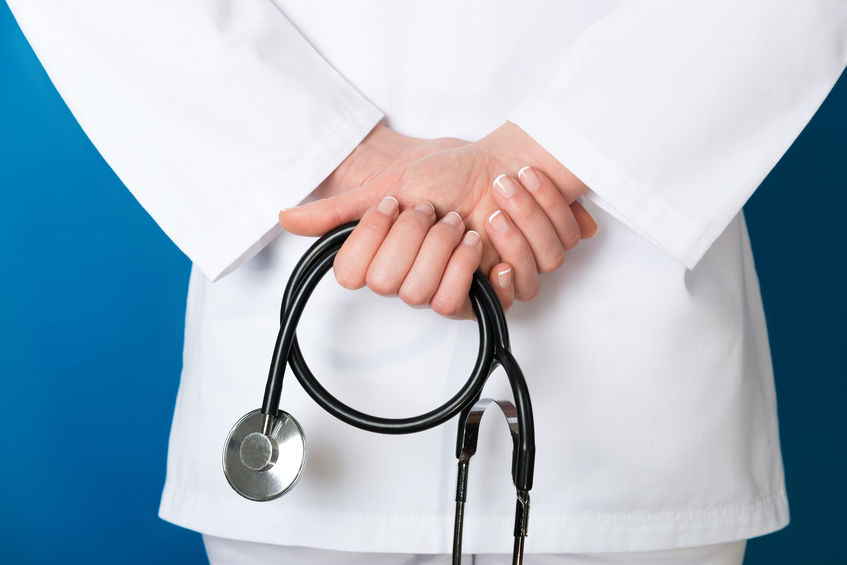 When Fedorov Restoration Therapy is Not Recommended

Fedorov Restoration Therapy is not recommended for vision loss caused by: 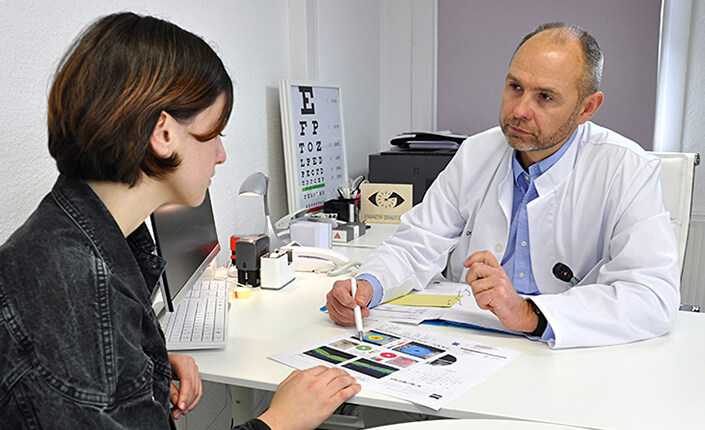 Treatment analysis of more than 2,000 patient cases shows that the leading factors in significantly limiting the ability to improve sight are:

In such cases, our treatment can be used as an attempt to produce changes of sight. Taking into account that even in cases of severe vision deterioration or in the absence of formal vision, 10% to 15% of our patients have an ability to achieve some positive dynamics, we cannot completely exclude the recommendation of conducting a course of stimulation. 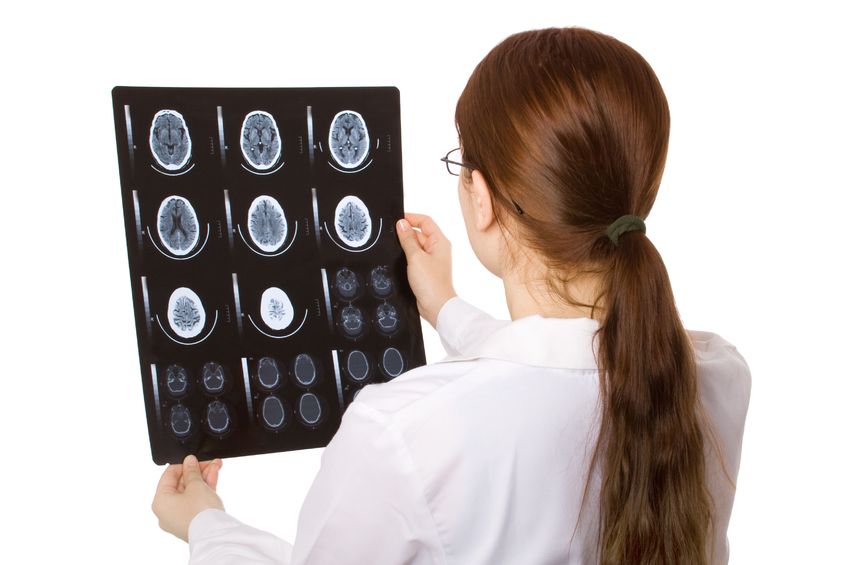 Patients at Risk of Side-effects

The following patient conditions and states have a potential for side-effects or contraindications when treated with electrical stimulations.

In many cases, Fedorov Restoration Therapy can help improve vision – even for conditions believed to be untreatable. Our treatment approach considers the functional ability of both the vision system and the brain, and is individualized for each patient to achieve optimum results.

How Does It Work? 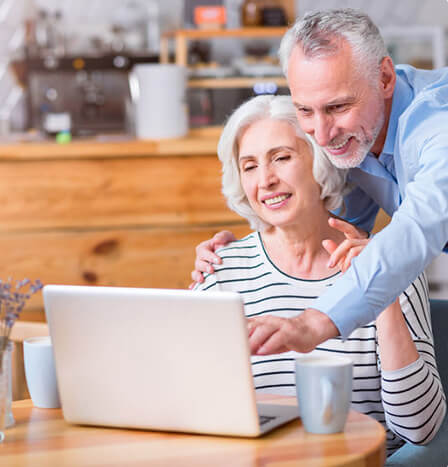 Fedorov Restoration Therapy does not replace damaged cells, instead it improves the functioning of preserved-neurons on the retina and the conductivity along optic-nerve fibers.
The application of weak electrical currents to areas around the eye influences brain electrophysiology on a network level. This, in turn, affects the sensitization of deafferented regions or the synchronization (entrainment) of neuronal network firing with long-lasting (plasticity) changes.
This effective therapeutic approach can produce partial visual-field enlargement and provide increased visual acuity that positively affects daily life skills

An enlarged field of vision (up to two or three times) can be expected to last for 12 to 24 months, after which repeated treatments can be beneficial.

More than half of those treated showed improved vision in the dark and a reduction in vision haziness.

Further loss of vision resulting from a steady progression in the case of glaucoma or retinitis pigmentosa can be avoided or significantly slowed.

Following is an example showing the dramatically improved Quality of Life of a six year boy from Australia who suffered from optic neuritis, and regained a significant amount of his vision after only one course of Fedorov Restoration Therapy. The red bars show his personally-assessed score three months after Fedorov Therapy, in comparison to his pretreatment Quality of Life assessment shown in grey; his total Quality of Life score improved from 28.7 to 75.9 points, where 100 is the expected normal value. 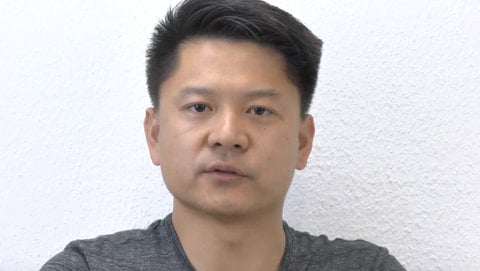 "My son’s outcome is fantastic. I would recommend to any parents to bring their child for this treatment"

"In December 2016, my six year old son, Ayden, was diagnosed with severe bilateral optic neuritis. At that time, he was only able to see hand movements with one eye, and had slightly better vision in the other eye..."
Tam Huyhn , Sydney, Australia
See full story

About The Fedorov Restoration Therapy
Safety of Fedorov Therapy
Results of Therapy
Follow-up Requirements
What else should I know about the treatments offered at Restore Vision Clinic, in Berlin?
There are no specific restrictions connected to eye strain; you can use a computer and read. But you shouldn’t spend more than three hours a day in front of a computer during your stay in Berlin. Some patients feel tired after the therapy, but a few hours of rest allows most patients to overcome it completely. After completion of our course of therapy, it’s very important to follow our suggested regime for two to four weeks.

When my fiancee lost the majority of her sight shortly after our engagement, doctors in the UK told us there was no hope of recovering Alex's sight from optic neuritis. We were devastated and felt like giving up. We spent two weeks in Berlin, receiving treatment and excellent, attentive care from doctors Anton Fedorov and Julia Chibisova. They were both amazing during our time and explained everything in detail. I am pleased to say that Alex is seeing great improvements, which seem to be getting better all the time. We cannot thank them enough, and we're so grateful. We will definitely go back for more treatment and would recommend to anyone in a similar position to contact Fedorov Restore Vision Clinic.